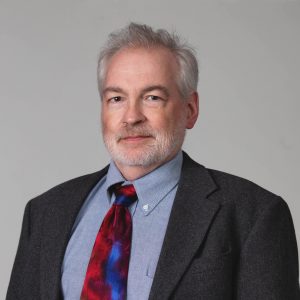 Jack has just about done it all. He has worked as an accountant, finance manager, and auditor for state and local governments. He received his Master’s Degree in Accountancy from the University of North Florida (CPA and CMA) in 1991.

He has retired (once already!) from the non-profit Orthodox Christian Mission Center, Inc where he served as the finance director for 15 years. He says he has no plans to retire a second time.

Jack has been married to his better half for 38 years and they have 2 children and 3 grandchildren. He has many interests such as real estate investing, riding his mountain bike through the streets of Orange Park, and reading anything by Zig Ziglar or Napoleon Hill.

Jack is a smart and caring man, but he isn’t fooling anyone. We all know that his greatest love (outside of his family) is keeping books, preparing tax returns, and digging into any tax book he can get his hands on.

This site uses cookies. Some of these cookies are essential, while others help us to improve your experience by providing insights into how the site is being used. For more detailed information on the cookies we use, please check our Privacy Policy. Accept Read More